New research from health promotion foundation VicHealth and Monash University has found Victorian men are underestimating the harm from heavy drinking, with some believing the health risks only begin at 30 drinks per session.

With Aussie men at higher risk from alcohol than women, the study looked at what influences groups of men to drink, highlighting the drinking culture among sports players and supporters, hospitality and office workers. It found: 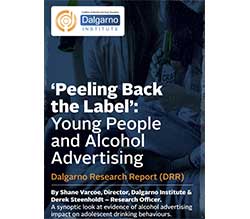 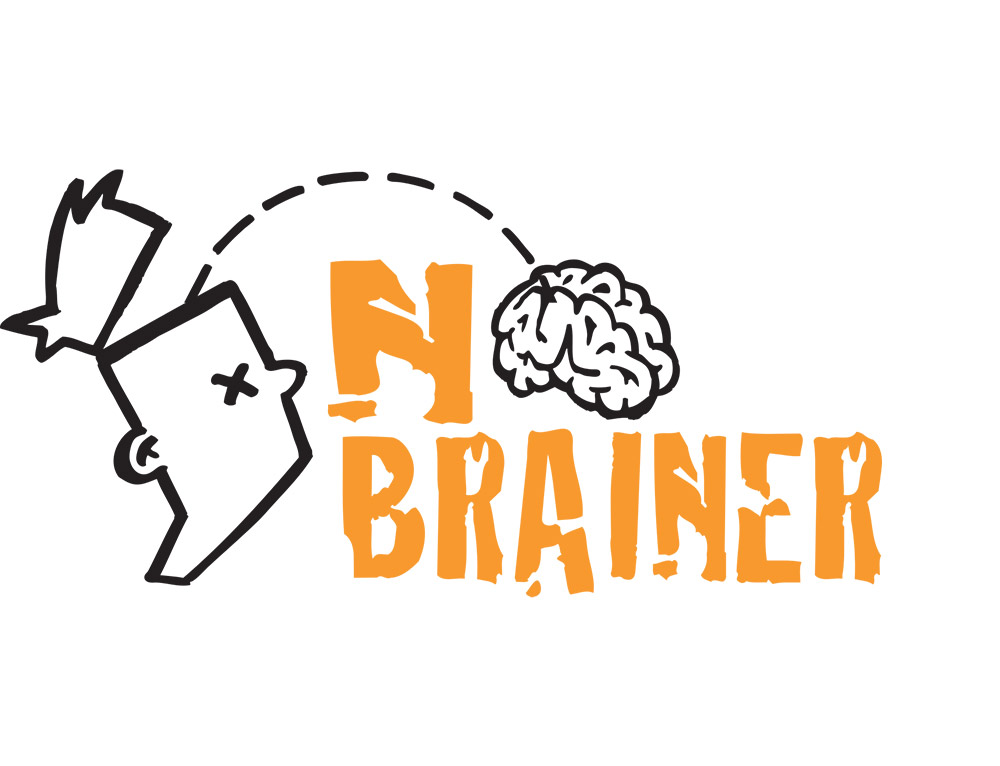 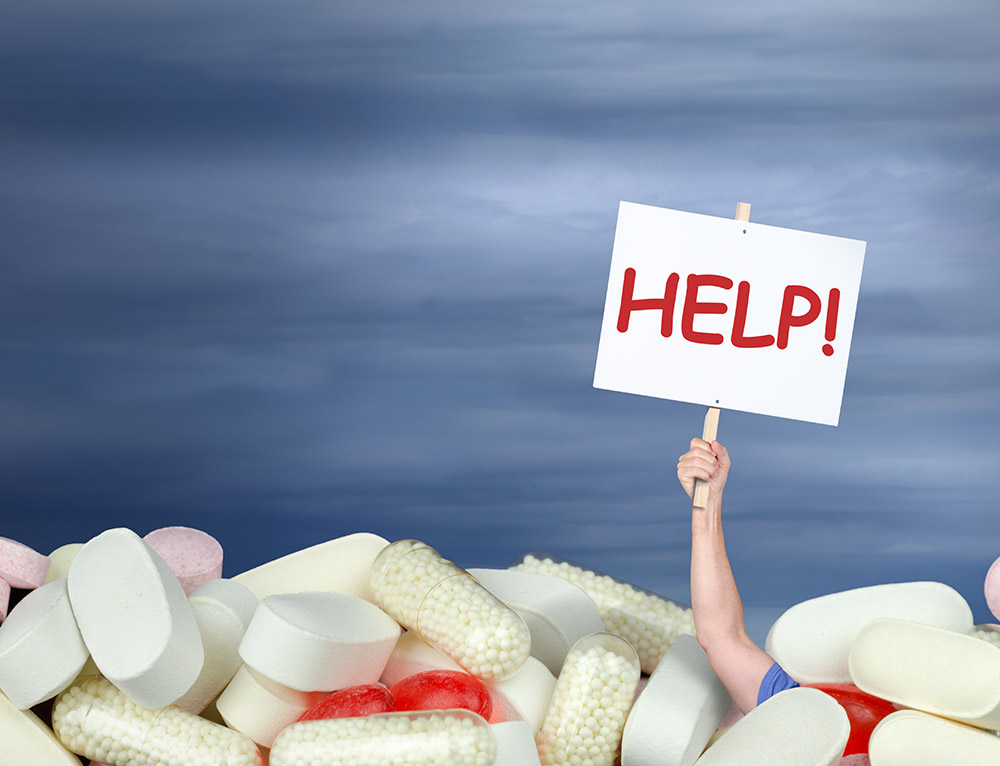 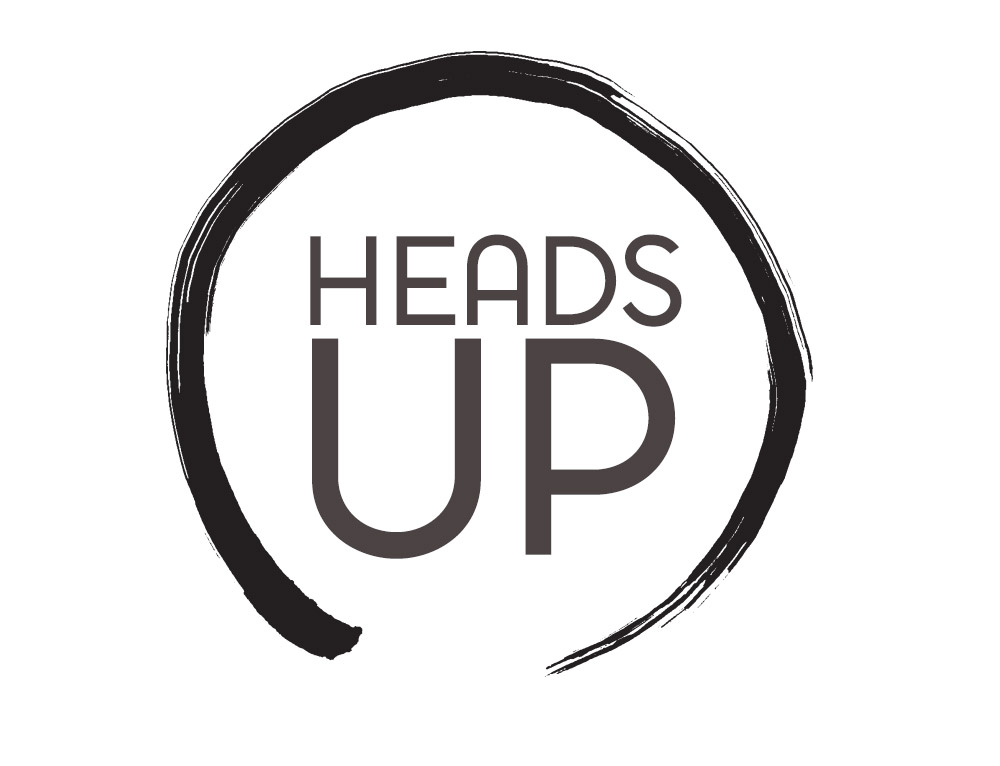 Videos
Check out our selection of video clips on various topics